Some reflections on my time at COP21: 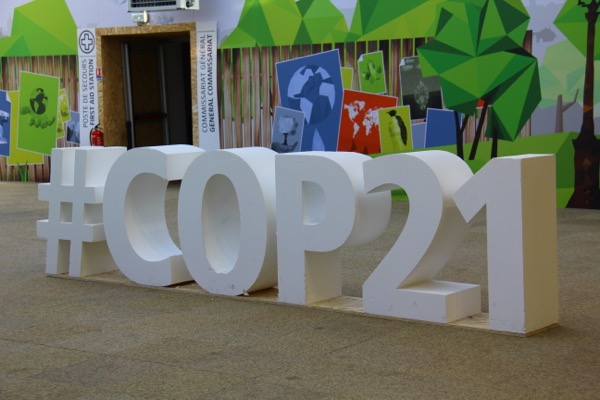 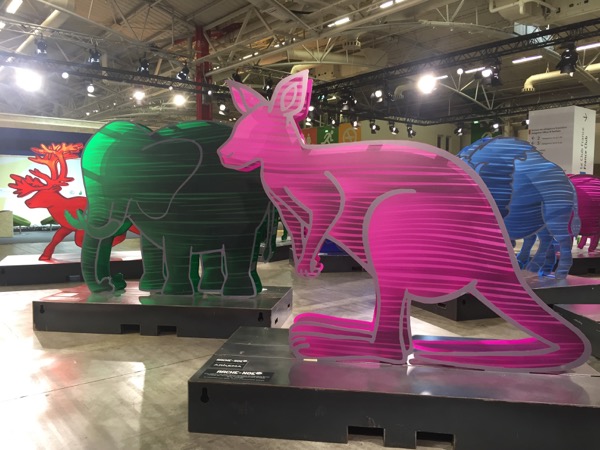 Context of the COP: The first notable difference from my previous experience at COP17 in Durban is that Paris’s wildlife (recycled plastic animals in the COP Conference Center) does not quite compare to that of South Africa. This is to say that the culture and context of this COP felt quite different this time around. Durban was informally called, “Africa’s COP,” and the conference was infused with exposes of African culture including dancing and dining. Additionally, I recall delegates expressing that there was an exciting and unusually high representation of African delegates at the COP. Experiencing COP17, safaris, and the children’s villages in the Valley of 1000 Hills provided our group an incredible experience where we were able to connect the dots between the negotiations and life of the animals and people being severely impacted by climate change. 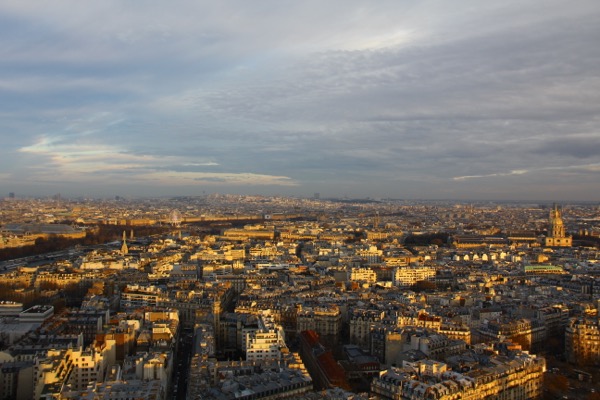 During the Paris experience, when we traveled around the city, it evoked another aspect of the climate change challenge: greening and decarbonizing urban setting. As I looked out over Paris from the top of the Eiffel Tower it struck me that I could only see a handful of green spaces. At the ground level, it is clear that actions are being taking to decrease the emissions of the city. For example, all the city buses are hybrids and the overall public transit system in the city is comprehensive. But, these actions are far eliminating GHG emissions in Paris, and there is still a lot of work to be done. Walking around Paris was also a lesson in the most effective (and least effective) ways to communicate climate change. As discussed in my previous post, artists and activists from around the world came to Paris to express their message for climate action. Each took a different tone- some confrontational, some emotional, and some scientific. The twelve chunks of ice from Greenland stand out as the most impactful public art piece for me because the contrasting beauty and disaster inherent in the display. 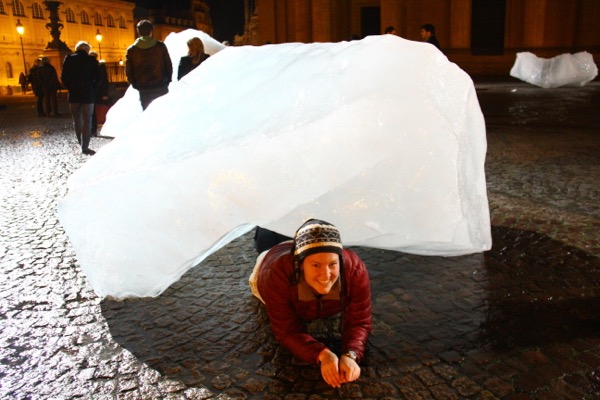 Perceptions inside COP21: Moving inside the conference center, at COP21, it felt like the world was watching. New outlets from around the world ran around the halls chasing after key decision makers and prominent icons. Whether or not people not predisposed to pay attention to events such as this were actually watching, it helped set a tone at the conference that what is happening here is not happening in a bubble. Bill McKibben of 350.org shared that COP21 is very different from COP15 in Copenhagen because citizens from around the world are now mobilized to respond to what world leaders bring home from this conference. In 2009, this was not the case because there was not a movement of people calling for climate action like there is now. 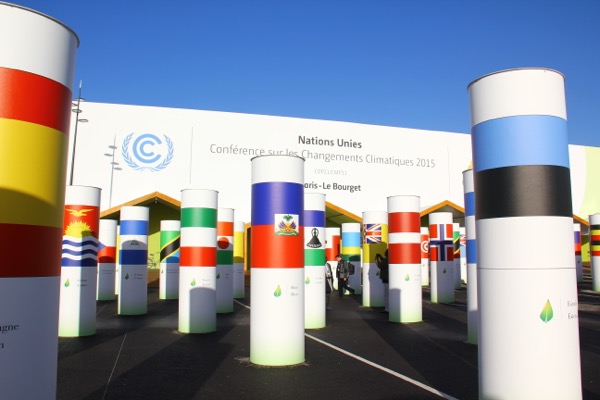 As I interviewed delegates for my research project, I ask if this COP felt different to them than previous COPs. Most reported, yes. Saleemul Huq, a prominent adaptation expert from Bangladesh, said that there is certainly heightened ambition at this COP like we have never seen before. The ambition gap still exists, and action most likely will not happen at the rate demanded by negotiating blocks such as the Alliance of Small Island States (AOSIS), but it does seem that tone has shifted. It was exciting to be in the same space with these negotiators as they (or most of them) work to craft a deal that should change the trajectory of world development.

Day-to-Day Activity: During each day, I divided my time between attending press conference, side events, and going around to country and organization booths to speak with delegates one on one. A conversation that stands out among this 80 plus hours of conference events was my discussion with an Iraqi delegate. He started our conversation by saying that he wanted to have a conversation brain to brain meaning that we were not going to talk as a person from Iraq to a person from the US with all the baggage that carries, but rather as two people who have a shared mission to deal with the climate crisis. From there, we talked for a long time about his goals for the country to sustainably develop the regions of the country crush by war focusing on renewable energy. We also discussed the challenges that the Iraqi delegates face because their only join the UNFCCC in 2010, so they are still working to figure out the system. At the end of the conversation, I met five or so other delegates from Iraq who gifted me a shirt, a date (the fruit), a button, and their literature on climate change in Iraq. For the remainder of the conference, every time I saw them, we waved and chatted. This experience represents the unique opportunity presented by the COP to network and build bridges with people from around the world to learn more about the nuances of climate change at one time than one would every dream to be possible. At COP17, the knowledge sharing and capacity building that took place outside the negotiations between civil society astounded me, and I experience this in Paris to an even higher degree. 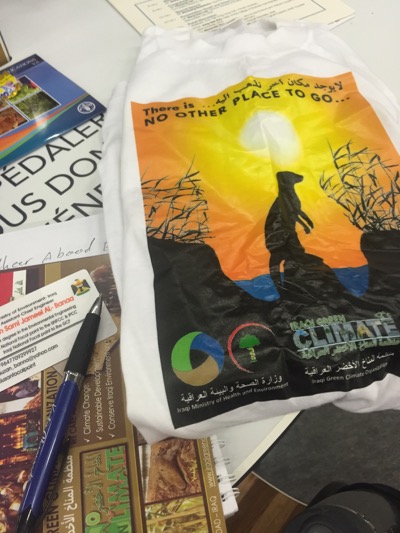 To wrap up: Despite the long hours and sometime (ok, very frequent) depressing information, attending COP21 has re-inspired me. The urgency is real. The problem is here, now. It is critical that the US play a large role in changing the world’s trajectory. We can all be a part of the solution, and we need to all be part of the solution. I saw Al Gore speak twice during the conference, and he shared this quote from the American poet, Robert Stevens, which has reverberated in my head since his talks. Stevens stated, “after the last no, comes a yes, and on that yes the future world depends.” The path that addresses the climate crisis, it not an easy one, but the world really does depend on people taking up this cause around the world and pushing for climate action. 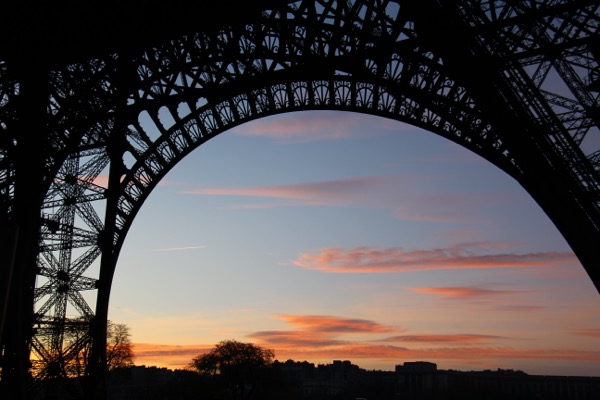